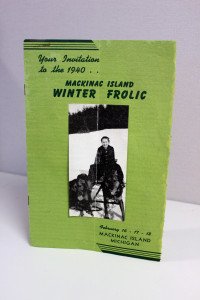 A question asked by multiple generations of Mackinac Island summer visitors who conjure visions of bell-strewn, horse-drawn sleighs, pristine snow frosting bushy pine trees, and island streets filled with peaceful solitude rather than boisterous masses. While modern transportation has made an island winter visit somewhat more doable in recent decades, the “Winter Frolic” of 1940 provided an opportunity to see “Mackinac covered with snow” 75 years ago this month.

Sponsored by the “people of Mackinac Island under the direction of Mayor Robert Doud and the City Council of Mackinac Island and the Mackinac Island State Park Commission,” the inaugural “frolic” was chaired by W.D. MacIntyre of the Edison Sault Company. Summer cottager Donald MacKinnon recruited participants from Detroit and offered an overnight train from Michigan Central Station costing $10.05 per person (Pullman charges extra). Grand Hotel owner W. Stewart Woodfill coordinated the train transportation for those coming from Chicago. 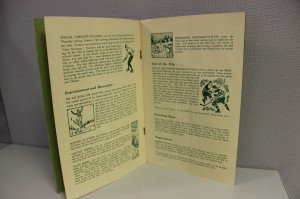 Upon arrival in Mackinaw City guests boarded the “ice crusher” Chief Wawatam which transported them to the island’s Arnold Line Dock where they were to be “greeted by music, confetti, horns, and the voices and cheering welcome of all the Island people,” including 18-year old Miss Virginia Metivier Mackinac Island’s first “Winter Sports Queen.” 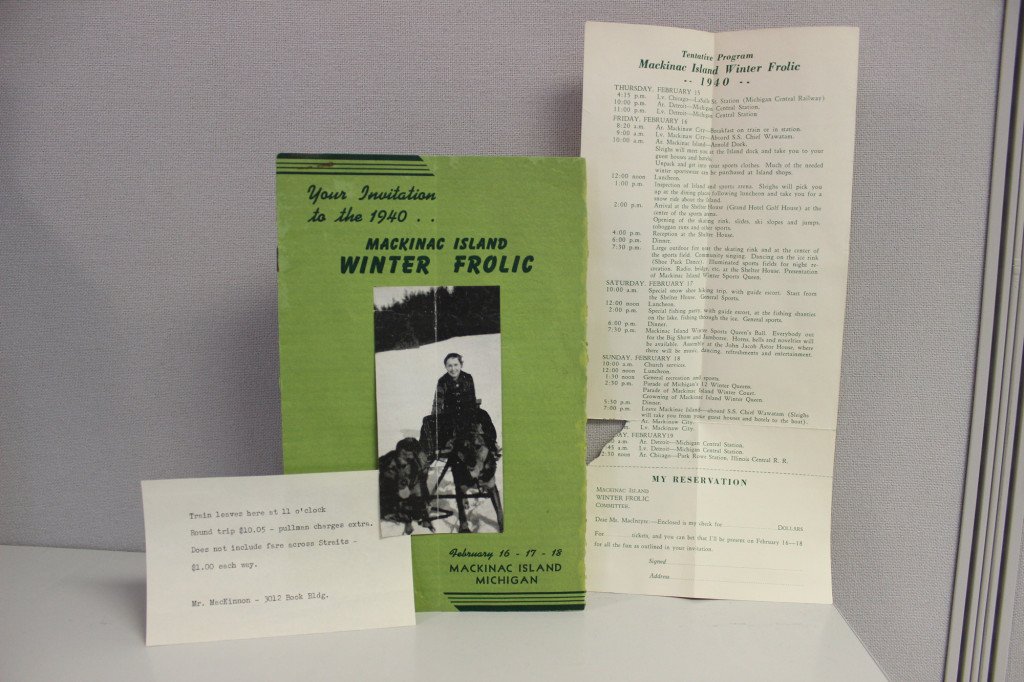 A highlight of the frolic was the Queen’s Ball held on Saturday night at the John Jacob Astor House. Mr. Woodfill served as the toastmaster and State Park commissioner chairman W.F. Doyle was among the honored guests. The event featured dinner, dancing and music provided by Al Roggenbuck and his Michi-Ganders.

The “Winter Frolic” continued until Sunday evening when guests re-boarded the Chief Wawatam and sailed back to Mackinaw City where they spent the night before leaving the Straits on southbound trains on Monday morning.

Newspaper accounts say little about the success of the event. The Queen’s Ball boasted fifty “visitors” but the list of attendees including many locals and organizers. Whether it was the looming clouds of World War II, the logistical challenges of winter tourism, or simply the cold weather, the event fell short of the promoter’s expectations. In the end, it seems as though the 1940 “Winter Frolic” was a lots-of-fun, one-time affair.

The program was provided by Elsa Barnes whose mother, Gretchen Rickel Wolf, was a West Bluff summer cottager.